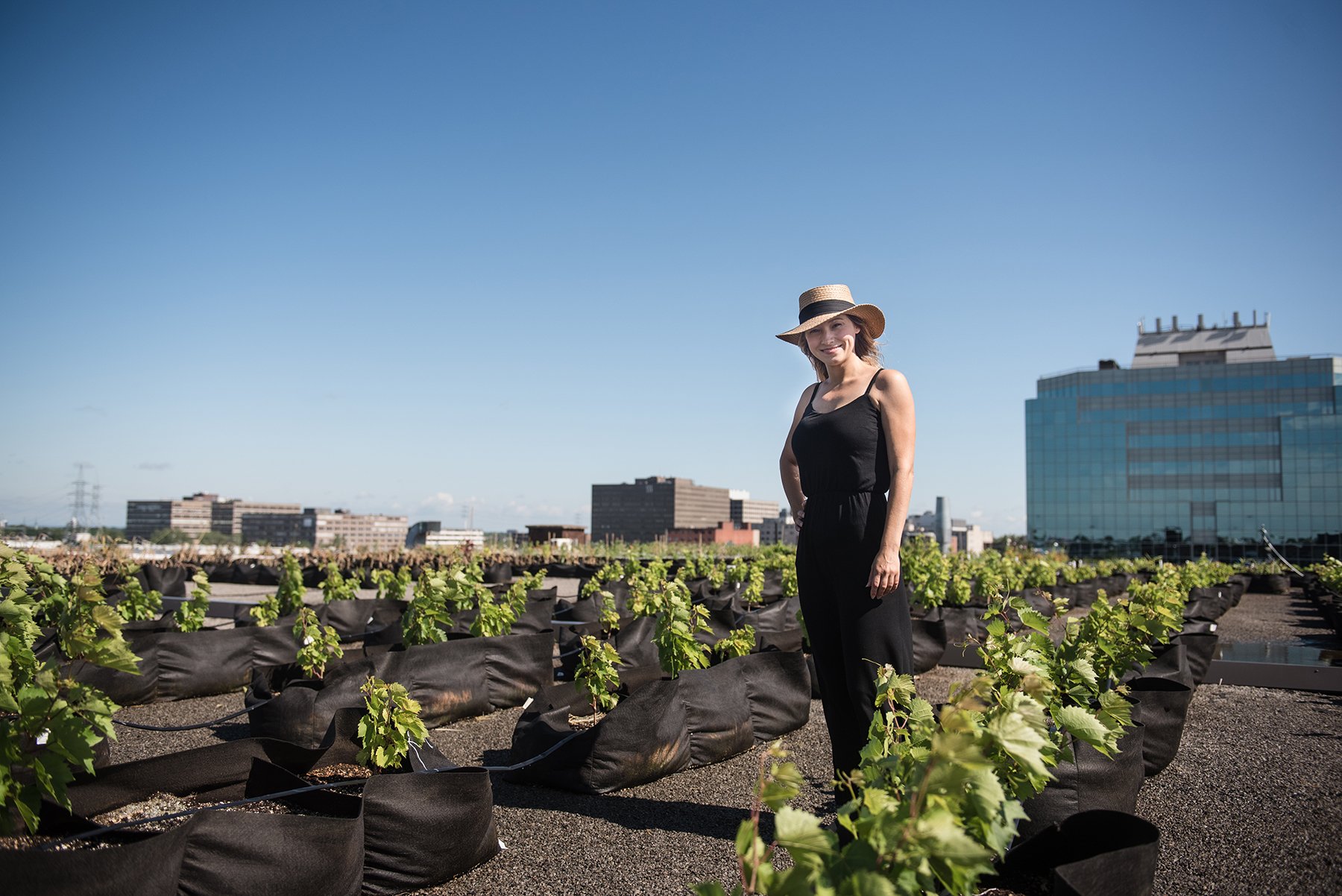 Led by Véronique Lemieux, the Vignes en ville project has expanded to the District Central, more specifically to Centrale Agricole’s rooftop, where a 5th urban wine grower project has been created. A new site of study and exploration for this enthusiastic wine grower whose research focuses on the use of compost with glass.

Concern for the environment has always cultivated the professional aspirations of Véronique Lemieux. After completing her studies in international business and pursuing a career in renewable energies, this young mum, who is as affable as she is elegant, invested herself and trained in a field that she holds close to her heart: vine growing. When she talks about it, there is always this sparkle in her eye… like the sparkling rosé wine from a Vignes en ville micro-vineyard, a research project she has been carrying out since 2016. Its main mission is to promote the use of residual urban and peri-urban waste instead of sand in the soil of vines. “A promising avenue!” warns the woman who managed, in the recent past, a wine import agency.

200 FEET OF VINES IN THE DISTRICT CENTRAL

Since its beginnings, Vignes en ville has grown considerably. After a first vine was installed on the roof of the Palais des congrès de Montréal, which has now reached maturity, other plantations followed, most of them at great heights, be it at the ITHQ (Institut de tourisme et d'hôtellerie du Québec), on Ubisoft’s beautiful terrace or at the head office of the SAQ, the official presenter of this project that caught the eye of a Swiss foundation. Recently, the District Central was added to the coordinator’s study grounds, which now includes 545 feet of vines. Two hundred of them have begun to flourish on the roof of Centrale Agricole, with the help of an automatic irrigation system, which is not yet the case for the other sites belonging to the OBNL. The imposing building houses the work spaces of the Laboratoire d'agriculture urbaine, which oversees the work of Véronique Lemieux. The protocole related to the former Cité de la mode focuses more specifically on the degradation of glass through mycorrhizae, micro fungi that promotes plant fertilization. “We hope that they will dissolve the glass into sand. We’ve given ourselves three years to get a precise idea of the rate of degradation”, says the pioneer of this organization. 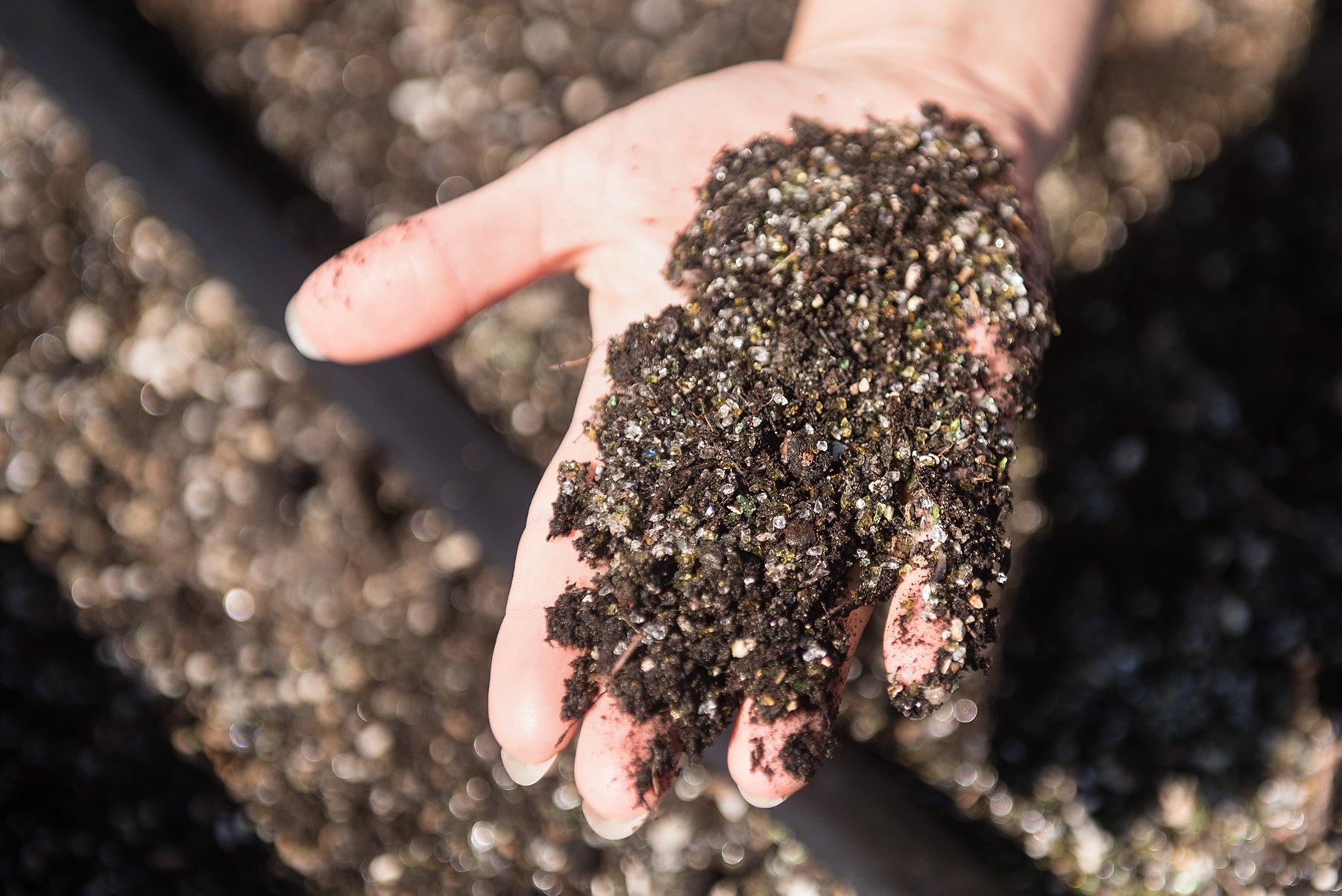 Unique in Quebec, and most certainly in the world, according to its leader, Vignes en ville has the advantage of being replicable. “It’s easy to launch everywhere”, she says, adding that the grape varieties used – on the advice of Richard Bastien, President of the Canadian Association of Oenologists – are already widely grown in Quebec. Véronique Lemieux also emphasizes the collaborative dimension of the structure, which does not exclude opening it up to groups of citizens looking to benefit from the OBNL’s material to vinify their own production. “It opens up opportunities of r collaboration. We have already received requests from people who would like to take advantage of our equipment”, she says.

When it comes to her development ambitions, Véronique Lemieux is not betting on an excessive expansion, knowing that the five vineyards under her responsibility in Montreal already represent a lot of work on a daily basis, especially for one person. That being said, a 6th site is currently under consideration (and even a 7th later on) to consolidate the work in progress. “A public appeal has been launched”, says the figurehead of Vignes en ville, who is not against the idea of an additional aerial vineyard in the District Central, which has an excellent card to play in urban agriculture.

Marketing is also not in the plans, for the simple reason that the marginal production of Vignes en ville [currently about 100 bottles per year] is part of a research project. “It is possible that tastings may be organized for specific events”, suggests this new kind of farmer in conscious osmosis with today’s environmental concerns.

Véronique Lemieux aspires, in any case, to consolidate what she has built, determined to share her experience and knowledge, keeping in mind future partnerships abroad, starting with France, the country of wine by excellence, where she already has some contacts. She would be open to gateways with Europe, even if this objective is still unclear in her mind. “I am available for collaborations in the medium term”, she says, dreaming one day of managing a “a small-scale, biointensive” vineyard, “where everything would be done by hand.” 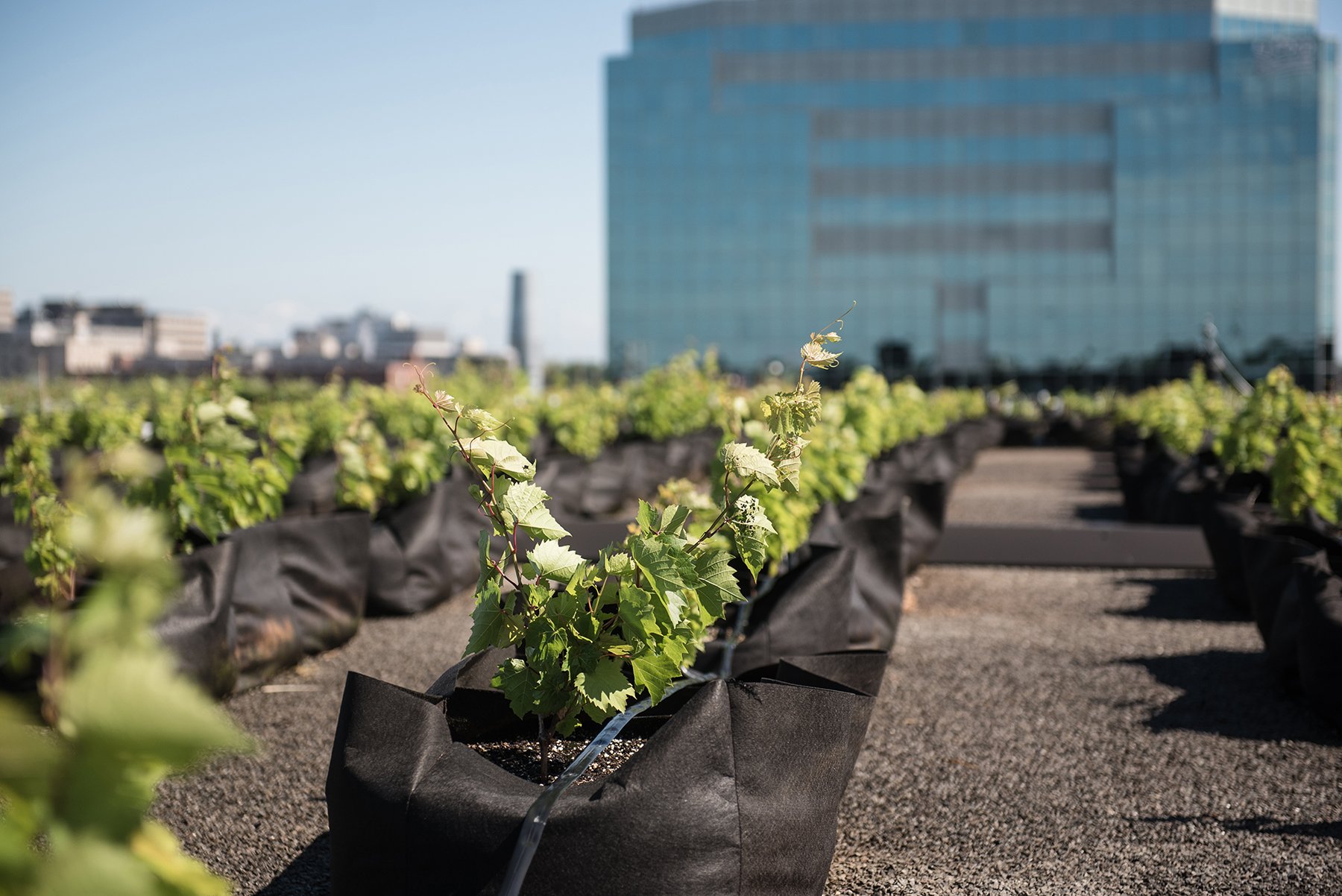 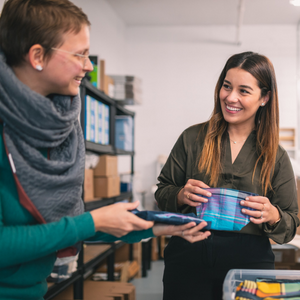 It's 2018. The recently established SDC District Central is beginning to develop its business plan. From the outset, entrepreneurs who... 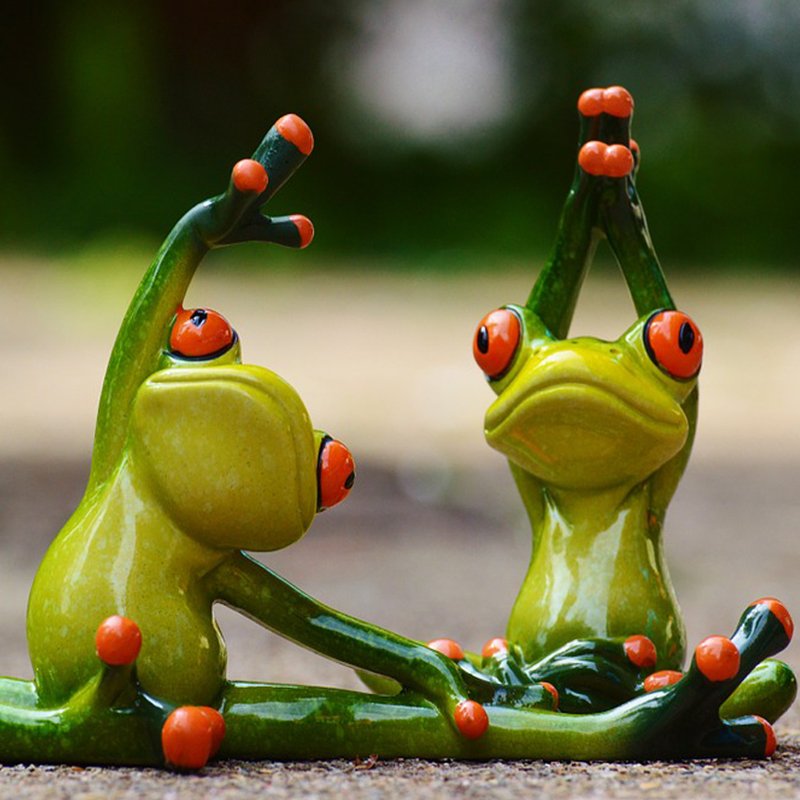 Want to sweat a little after work without having to go far? You’re in luck. The District Central has everything... 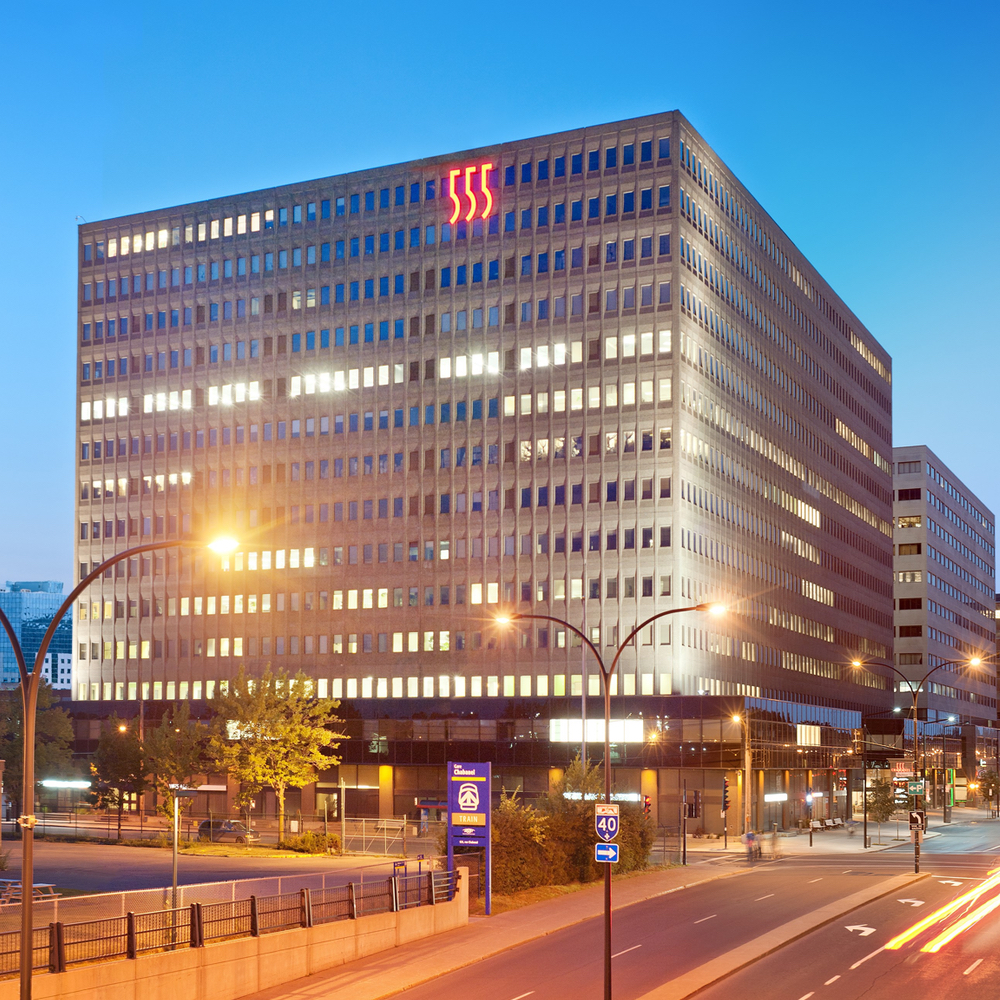 Active Mobility at the Heart of a United Vision

The implementation of an active mobility project in the District Central did not come about by chance. In recent years,...