In the modern offices on Louvain Street, you have the privilege of meeting Robert and Roxane, two young Canadian entrepreneurs, who have been working hard on their Danish company for the past two years. Pilgrim is a recognized brand with a Scandi-cool approach to design created in Denmark. The company was founded in the 80s by Annemette Markvad who started selling Pilgrim jewelry at music festivals.

While working in Denmark, Robert discovered Pilgrim and immediately saw the potential of these minimalist and timeless creations. After a year of negotiations, Robert finally convinced its founder that the collections would be popular among North Americans. With a strong professional background, Robert was a sound investment and Annemette was right to have faith in him to expand distribution on the other side of the Atlantic. There are currently no less than 230 outlets in Canada as well as a transactional site (www.pilgrimjewellery.ca), and Pilgrim Canada continues to impress with rapid growth!

Roxane was conveniently brought on to oversee marketing and e-commerce for the team. Today, this fantastic pair hopes to bring the collections to the next level by helping their business partners make the most of value-added techniques in store and online. These two brand builders are a real support for retailers by providing the best tools to optimize sales.

To promote the brand, they chose Chabanel, which in their opinion, is a highly attractive Montreal location for people in the same line of business, namely retail. Flexible infrastructures located in the heart of this creative bubble immediately attracted Robert’s attention, and he confidently set up shop with a long-term vision for the company. 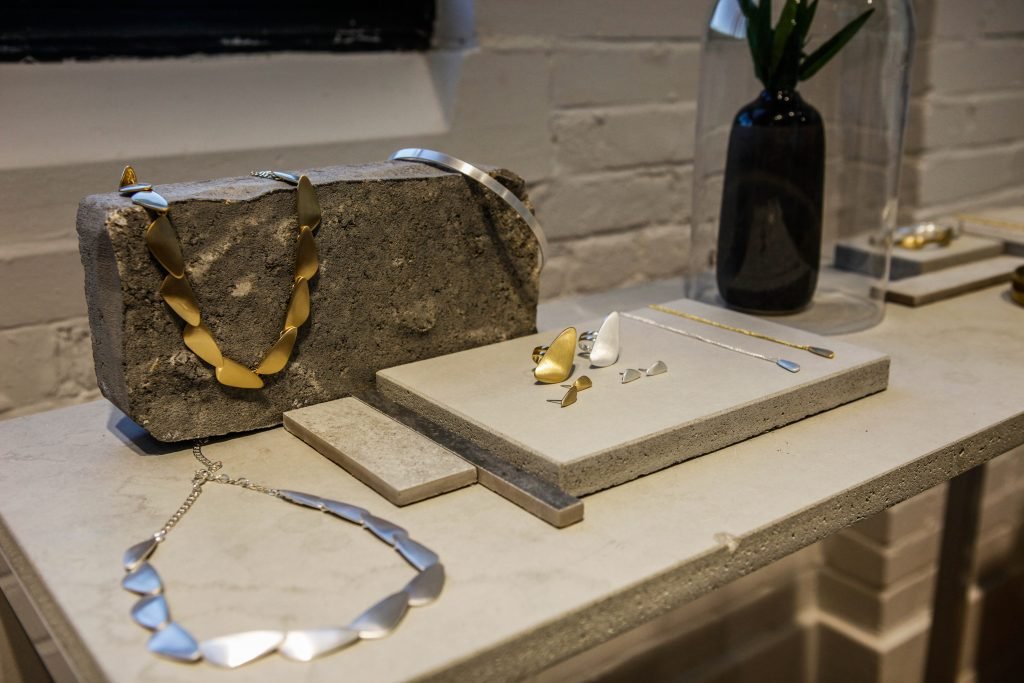