Welcome to our new Board Members

Montreal, March 28th 2018 – During the annual general meeting held on March 28th, the SDC District Central was proud to welcome two new board members. Misters Jonathan Chapleau and Eyal Cohen, owner of 555 Chabanel are joining our team. Congratulations also to Raynald Medalsy for his reelection. All will work hard to distinguish District Central as THE business district in Montreal! 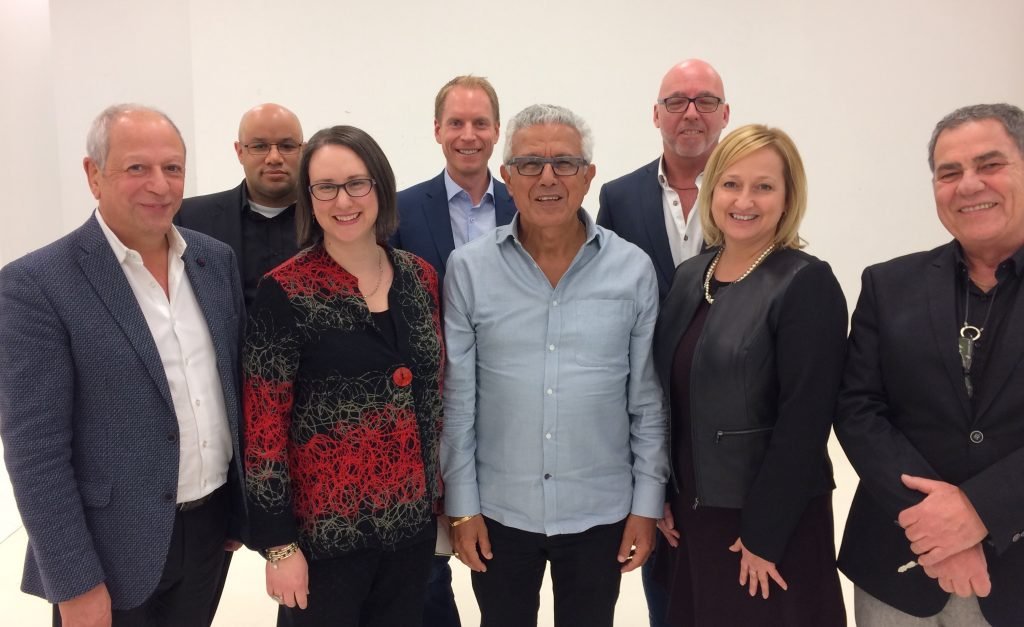