The Ahuntsic-Cartierville Borough Mayor, Ms. Émilie Thuillier, will sit as a member of the Board

Montreal, November 23, 2017 – Mr. Charles Benchimol, President of the SDC District Central’s Board of Directors (Société de développement commercial), is pleased to welcome the Ahuntsic-Cartierville Borough Mayor, Ms. Émilie Thuillier, as a member of the board of directors. Recently elected, Ms. Thuillier is a resident of the area and has been a city councilor for the past 8 years. Mr. Benchimol sees the arrival of Ms. Thuillier on the board as a significant contribution to the corporate citizens that populates the economic dynamism of the borough.

Ms. Thuillier joins the Board of Directors to help the existing team realize its mission and transform the Central District area into a business destination. “I chose to get involved on this advice to meet the economic actors of our neighborhood and gather around a project in which they will recognize themselves. Diversity and development will be two important poles on which I intend to invest in”, explains Émilie Thuillier, Mayor of the Borough of Ahuntsic-Cartierville.

“I am optimistic about the arrival of Ms. Thuillier on our Board of Directors,” explains Hélène Veilleux, Executive Director of the SDC District Central. “When looking at the existing development scheme, the District Central sector is an economy dominated territory. Ms. Thuillier is a woman who is close to the community, knowledgeable about our sector and who care about its development and its citizens. Her contribution will not only be appreciated but beneficial for the future of our projects,” she concluded.

About the Central District

The Central District is a unique economic hub in the heart of Montreal, generating more than 25,000 jobs in the fashion, wholesale food, retail, and technology sectors. The District covers a three-square-kilometer quadrangle bounded by St. Laurent Boulevard, Sauvé Street, Highway 15 and Highway 40. 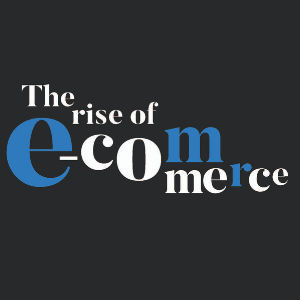 The District Central: A booming hub for e-commerce

Businesses in the District Central are many and varied, ranging from jewelry to food products to decor. To stay relevant and evolve with the times, businesses such as Bijoux Pilgrim,… 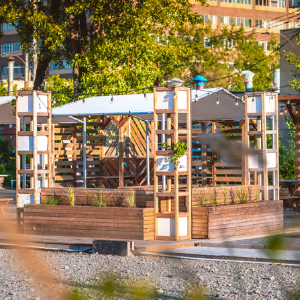 After a dull summer in 2020, a pop-space will breathe new life into the District Central this summer. Esplanade Louvain, known in 2019 as the Green Haüs, returns in full…

THE DISTRICT CENTRAL’S ECONOMIC RECOVERY PLAN: QUEBEC GOVERNMENT INJECTS $300,000 INTO THE DEVELOPMENT OF A MODEL OF COOPERATION “CONNECTOR OF OPPORTUNITIES”   At the annual general meeting held last night,…