Montreal, February 25, 2020 – Following the unveiling of Ahuntsic-Cartierville’s Local Mobility Plan (LMP) on January 22, members of the Transportation Committee of the Société de développement commercial (SDC) District Central came together to analyze its content. The verdict: the concerns of the business people have for the most part been heard, several measures have yet to be established, thus calling on the SDC to remain involved in this file.

Generally speaking, the mobility issues raised by the SDC are addressed in the actions provided for in the LMP (examples: transit experience to and within the District Central, improved access to public transit, optimization of off-street parking) and the District Central is clearly identified as an important sector. However, the measures planned for the next three years tend to lack precision and depth. Many projects have the status “Under consideration” or “To be evaluated”, a sign that some reflection remains to be done. For example, it is clearly indicated that one of the objectives is to “improve accessibility of the District Central and its services through developments on adjacent axes.” Yet all planned links in the District Central are identified as “To be evaluated”, without a specific date. No new bike paths are included in the measures of the 3-year plan.

As for the REM (Réseau express métropolitain), The Transportation Committee would have liked to see a strategy and real intentions to connect it to the District Central, the 4th largest employment hub in Montreal. It would like to see this studied and considered in the actions and measures which still need to be clarified. This is an opportunity for the District Central’s business community to reiterate its priorities and continue to participate in discussions on the implementation of the sector’s LMP.

On that point, the SDC wishes to participate in the external advisory committee whose mandate is to align the implementation process with the needs and expectations of the community. This will be an opportunity to contribute to the reflection on the revision of the urban planning by- law and the prioritization of public and active transportation projects. The needs of employers and property managers in the area are fundamental and this community wants to have a say in mobility planning.

It is important to remember that the SDC District Central has been involved in all stages of LMP development, drawing on the expertise of its Transportation Committee. It tabled recommendations, participated in public consultations, and maintained on-going communication with the project team throughout the process. Although it supports the ideas in the LMP, the SDC believes that a clear understanding of the impacts of each of the proposed concrete measures is needed before they can be implemented. The SDC recognizes the work carried out by the borough in this file and assures its full collaboration in representing the voices of the business people in the implementation of the LMP. 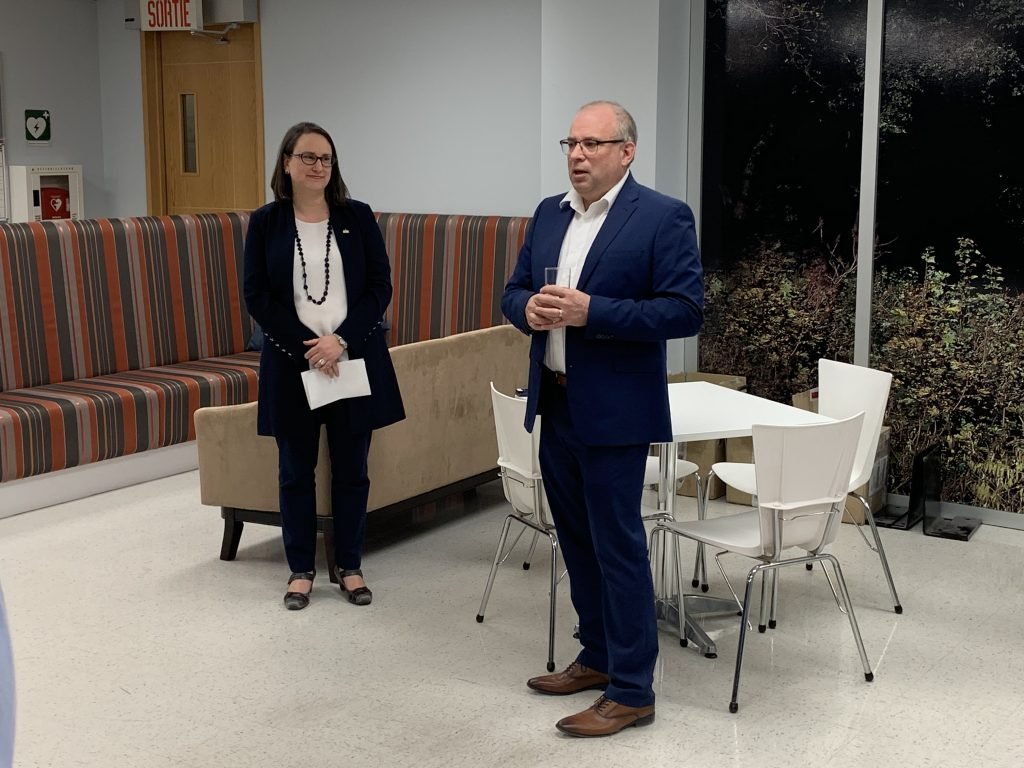 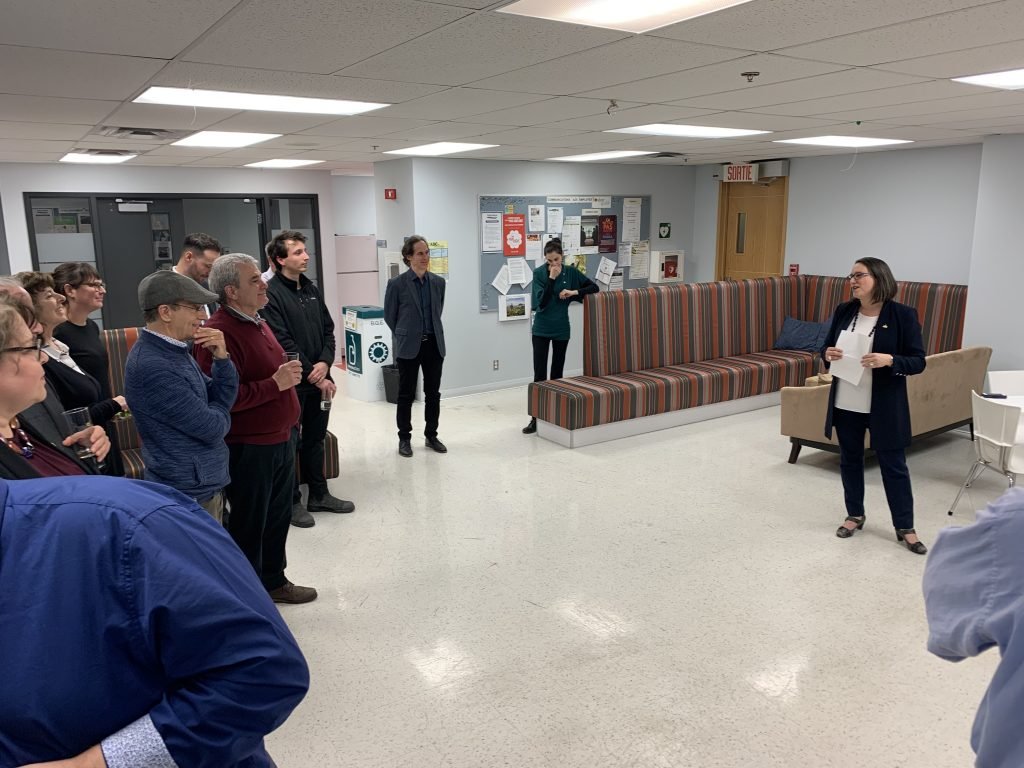